I went to Palace of Fine Arts, which is a big structure and made of stone.

You can get there from Lombard Street by riding a bus for a short time to the direction of Golden Gate Bridge and walking a little.

Actuary, I didn't know what that is. I knew only that there was a nice spot.

I could get Tauros there, which can be caught in North America.

After walking, I got to see a big stone structure. 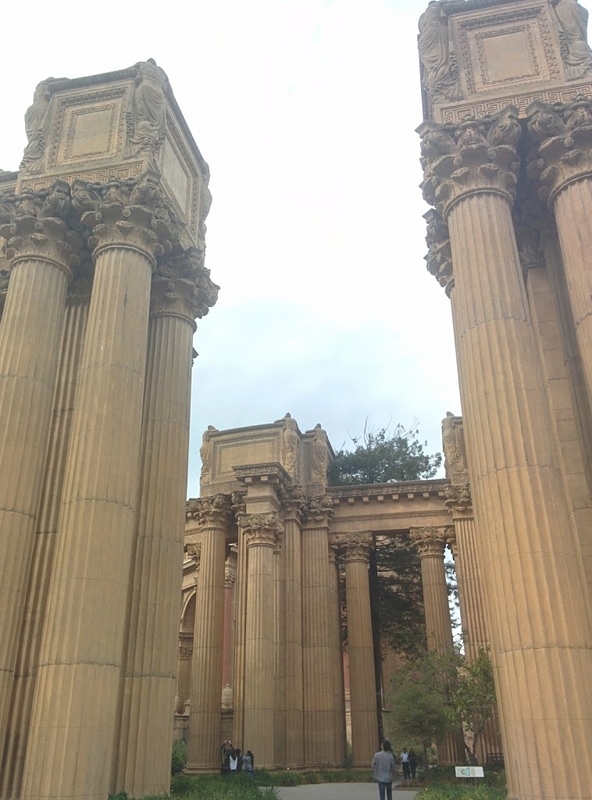 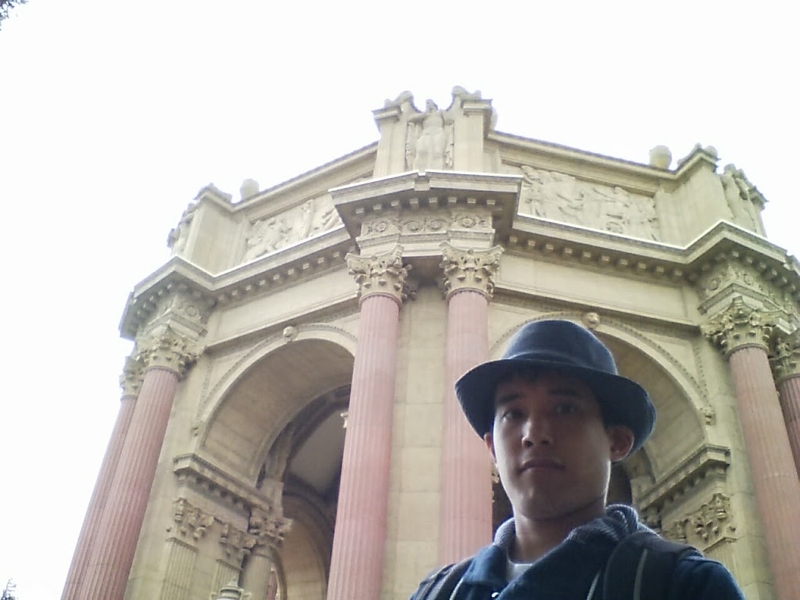 This is called Palace of Fine Arts.

The word "Fine Arts" is called in the same way in Japan, too.

The meanings of "Fine Arts" is, I think, pure arts without applications or practical use. I don't know.

People who don't know arts and social studies like me are not fit for sightseeing. It's so bad,

but It's OK because I have natural science

and I can understand how big the structure is. 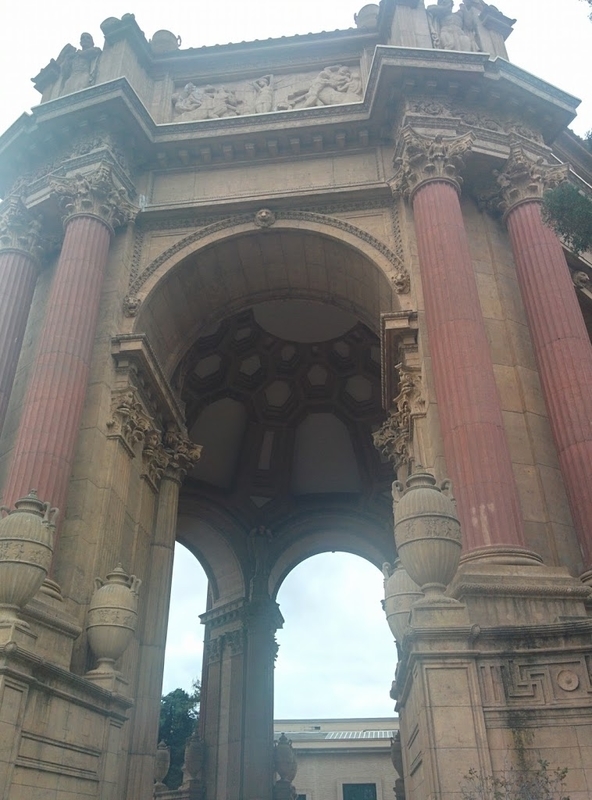 The weather is not so good. 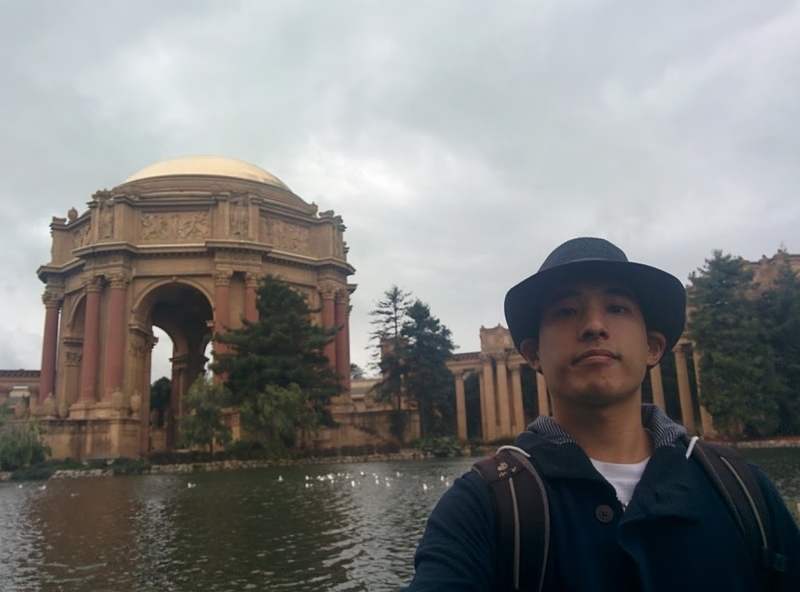 There is a pond. This picture is took from the opposite side about the pond. 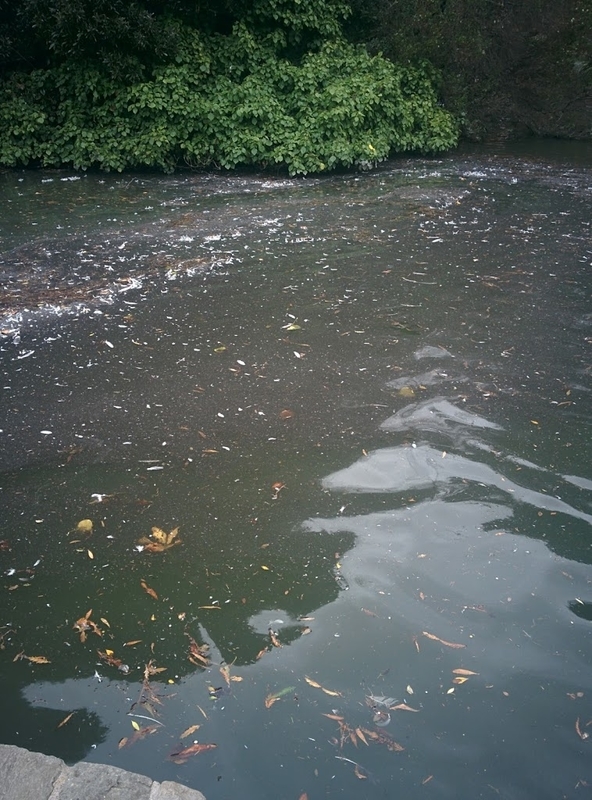 There was a dirty area like this, but you should forgive this.

I've realized that I can show you how beautiful this is by showing you a picture on Wikipedia.

A lot of couples take marriage picture there. There were some couples that day.

I could know that because the woman was wearing wedding dress.

Then What Is Palace of Fine Arts?

This is a site of Panama-Pacific International Exposition.

It is called "San Francisco Expo" in Japan.

It's very different! I don't know why.

Speaking of Expo, there were "Aichi Expo" and "Osaka Expo" in Japan.

I went to Aichi Expo. I had never been born when Osaka Expo, but I know about Osaka Expo because of a movie of Crayon Shin-chan.

I went to the site of Osaka Expo. I know that there was an accident of a roller coaster there after my visit.

Panama-Pacific International Exposition was held in 1915. Because this is very old, the building which is still there is only this Palace of Fine Arts.

Palace of Fine Arts is rebuild because of earthquake.

There is a theater there and something is held in the theater.

There was a science museum by 2013 and it was moved to a pier.

I've never entered this museum. When I come, I'll write an article about that.

A picture of the Expo (from Wikipedia)

Palace of Fine Arts is in the lower right.